ENVIRONMENTAL, ECONOMICAL AND SOCIOLOGICAL ANALYSIS FOR THE RECOVERY OF MATERIALS FROM MSW IN THE AMALFI COAST 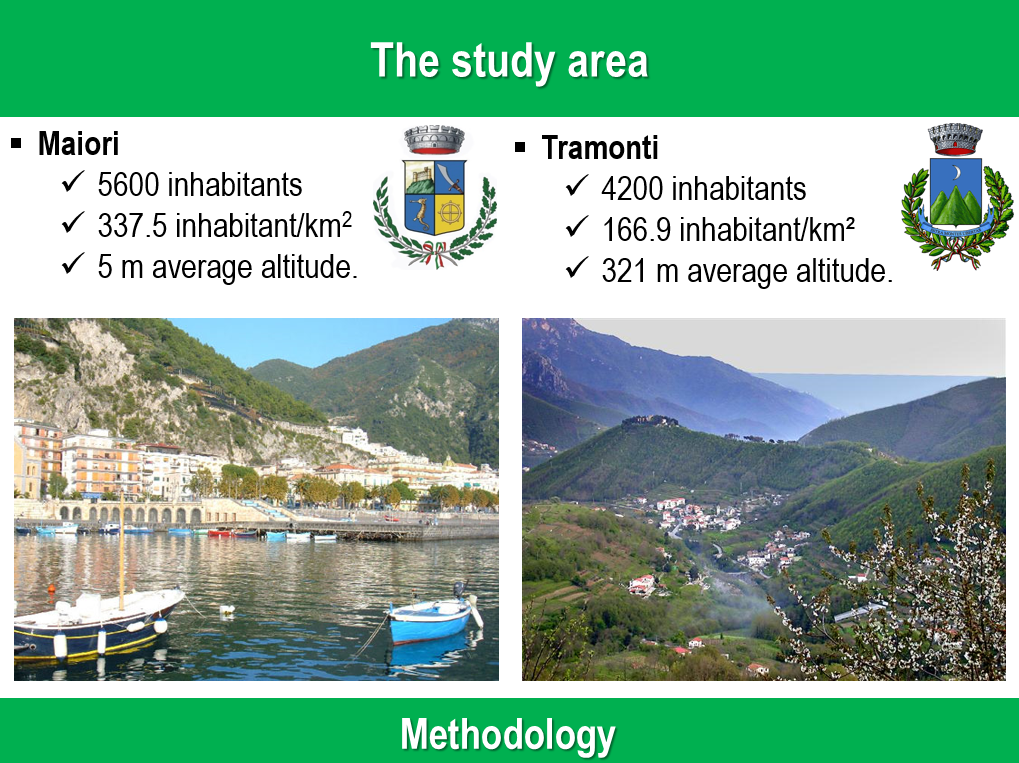 ENVIRONMENTAL, ECONOMICAL AND SOCIOLOGICAL ANALYSIS FOR THE RECOVERY OF MATERIALS FROM MSW IN THE AMALFI COAST

SUMMARY: The main aim of this study was to evaluate the presence of recyclable and compostable materials in the residual wastes (or residue) produced with the separate collection of municipal solid waste (MSW) in two municipalities of the Amalfi Coast in Southern Italy, namely Maiori and Tramonti. In the light of the Extended Producer Responsibility (EPR) system, the money recovery for the Municipalities from the recoverable materials was evaluated, on the one hand, and the sociological reasons for the wrong behaviours in separating MSW components were analysed, on the other hand. 58.5% and 41.5% were the average percentages of recyclable and compostable materials wrongly found in the residue of Maiori and Tramonti, respectively. On the base of the economic value of the recyclables and the avoided cost of landfill disposal, it was possible to calculate the amount of possible money recovery: 11,900 Euro/month for Maiori and 2100 Euro/month for Tramonti. A sociological survey was conducted with a structured questionnaire in the same areas where the composition analysis was performed. The areas with the lowest percentages of recyclables in the residue corresponded to the areas in which the highest number of correct answers to questions in the knowledge section of the questionnaire were given, as well as to the areas in which the highest presence of school and university graduates are living. The fraction of recyclables in the residue increases with wrong answers to questions in the knowledge section of the questionnaire as well as with the number of people defining “discards” the fractions that they separate from MSW. Finally, the fraction of putrescible materials in the residue was increases with the number of people declaring not to know what compost is.